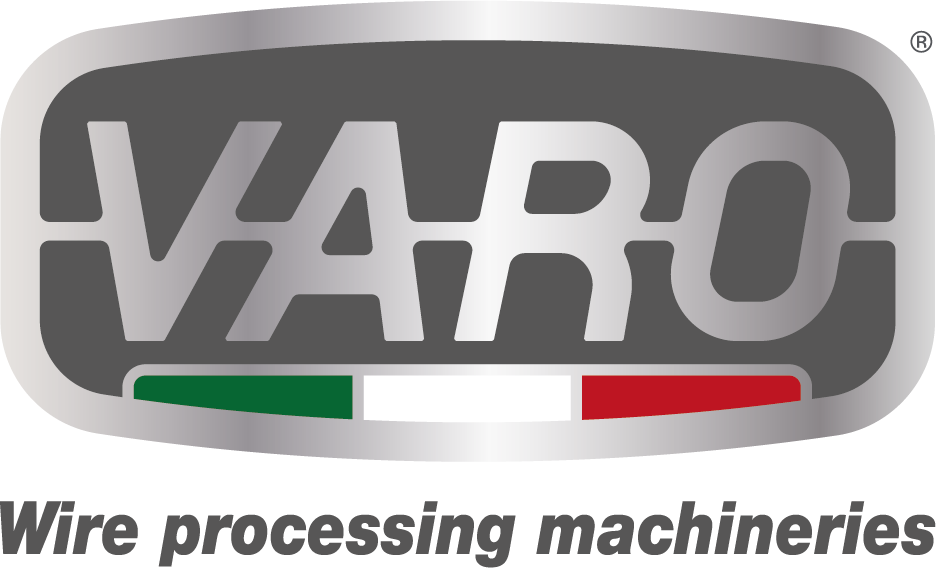 VARO’s goals and challenges for 2022 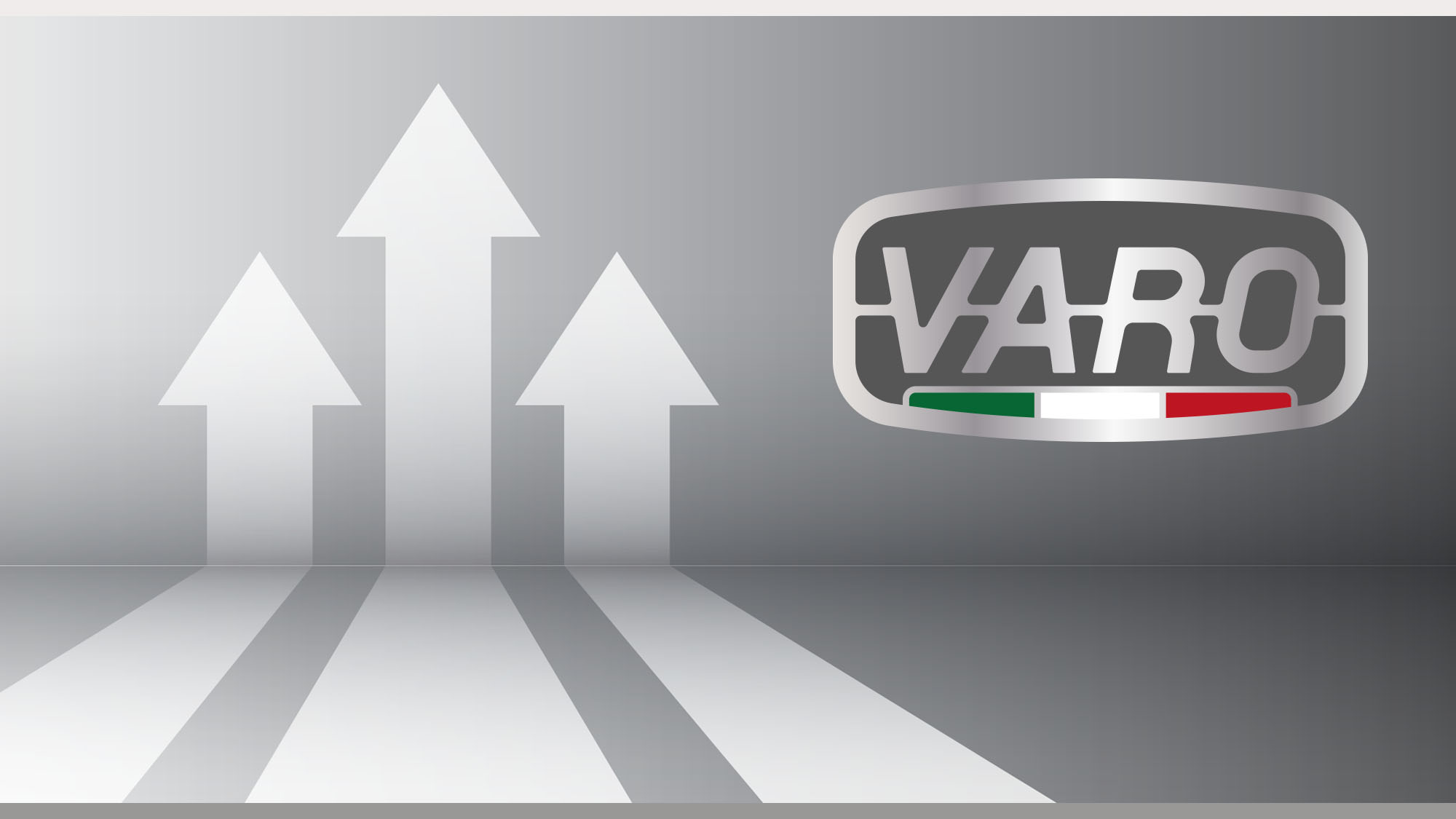 Investments, consolidation, expansion, development, optimization: these are the keywords that indicate the direction taken by VARO for 2022.

Starting from 2020 the global scenario has become complicated and new difficulties have been added to the everyday challenges. The new context has not stopped VARO’s growth and its global consolidation.

For 2022, VARO confirmed the planned investments and followed up on important structural and workforce expansions, strengthening the design and development departments, production capacity and the international sales force.
By the end of the current year, the production of VARO machines will, in fact, count on an productive surface of over 10,000 square meters divided into different departments, and the hiring of new staff to be introduced in the different divisions is also planned.

The VARO 3 department, is the productive heart of VARO for the creation of the whole mechanical components for all our machines. VARO has more than doubled the internal production of components and today, thanks to 25 CNC work centres – all interconnected in 4.0 logic – VARO has remarkably improved the planning of work and an optimized the management of the warehouses. This is the VARO’s way for obtaining greater efficiency and constant quality control.

VARO in order to increase its competitiveness and its productive performance has established new assembly departments.

In 2021 has been inaugurated the straightening and cutting, the first department exclusively dedicated to the mass production of the TRF models. The extreme commercial success of the TRF family force VARO to increase the production capacity as well as to improve the quality control of construction processes.
This management model immediately brought excellent results from an organizational and operational point of view, convincing us to replicate the model in the course of 2022 for the mass production of the most used machine modules.

As previously said, assembly department has also been expanded to over 1200 square meters, so as to increase the number of machines being tested at the same time. This expansion was also intended to respond to the new method of testing and setting machines carried out in close collaboration with customers, which has lengthened the residence times of the machines in VARO, but has considerably reduced commissioning times at the production sites of the clients.

VARO technical department has been strengthened with new specialized personnel and new hires are expected in 2022 to give new workforce both to the standard technical office and to the research and development office.

VARO’s R&D is the flagship of the company and it’s very appreciated for its capacity to design customized solutions always in line with the most innovative techniques. Investments in research and development in particular have always been a constant in VARO’s way of acting and, in this peculiar moment of great technological development, it is considered essential to boost innovation to modernize and optimize VARO machines.

VARO confirms the investments in staff training to spread through the new generations the necessary skills to keep supporting the company’s growth. This is a fantastic opportunity that VARO give to youth to get in touch with VARO’s world to involve and train them and , above all, to let them understand our sector.

This project – VARO for Youth – took shape in 2021 and it’s been activated to encourage young people to come to the company and experience the world of work first-hand.
VARO offers the possibility of activating curricular or extra-curricular internships with flexible hours, thus allowing high school and university students to work even during their studies, to put into practice what they are studying.

During 2021, VARO consolidated its position in the markets in which it was already present and strengthened its network of international partnerships in new areas not yet manned.

The strong development of the sales network in which Varo has invested in 2021 is also confirmed for 2022, always directing its efforts to consolidate relationships and improve the service provided to its customers on every continent.

Today VARO can boast of having active installations in 5 continents and this goal is simply the starting point for a service that goes beyond the sale and allows to respond quickly to any request either technical and commercial.

We are always looking for new solutions to improve our machines and our services, to support our customers in improving their competitiveness in their respective markets

From the idea … to the product

Fully customizable product according to your needs.
Fill in the form below to request any information 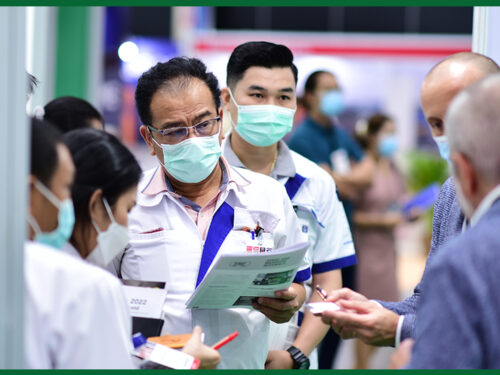 Varo’s participation in WIRE SouthEast 2022 was a big success! 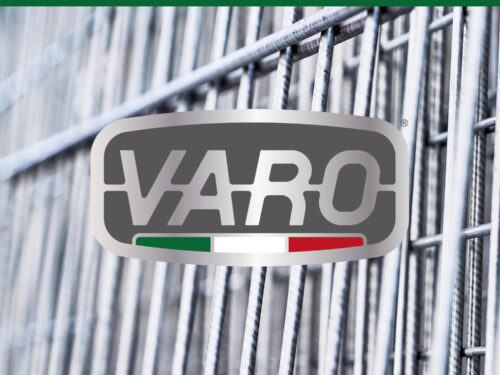 Prev
Next
This site uses cookies to improve the browsing experience of users and to collect information on the use of the site itself. By continuing to browse, you accept the use of cookies; otherwise it is possible to leave the site. Allow Leggi tutto
Manage consent